Gerald Avery was 18 years old when he came to Tualatin with his family in 1922. The Averys purchased a 15 acre farm on what was then called Nasoma Road. The road ambled east; connecting with Robbins Road until the I-5 freeway was built, severing the connection. According to local lore, the road was originally an Indian trail and was later called the Oregon City Road. 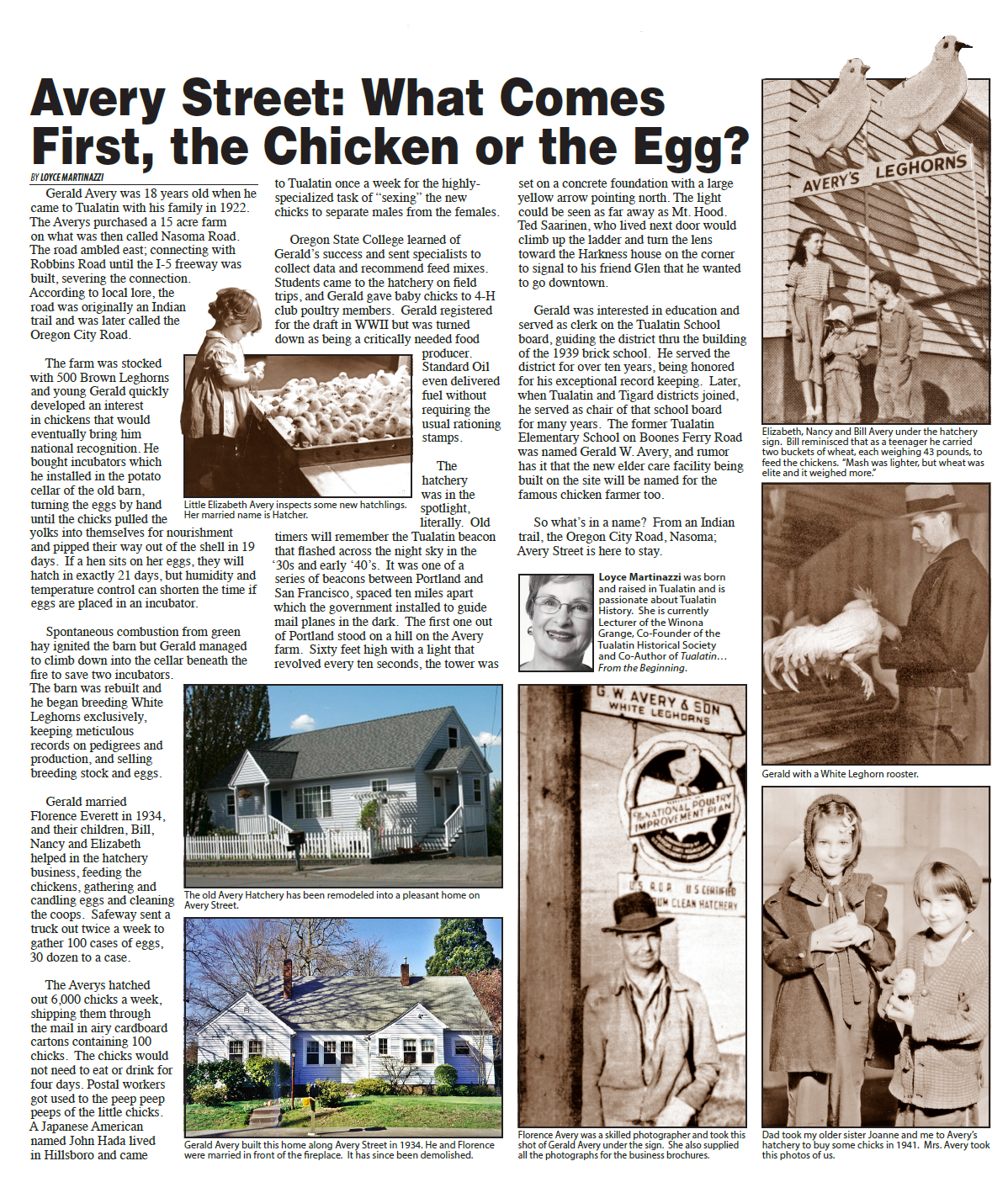 How I overcame my students’ question: Where am I ever going... 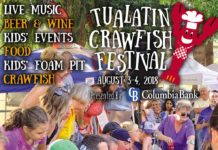 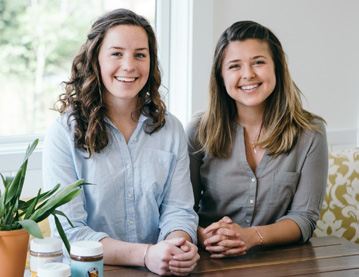 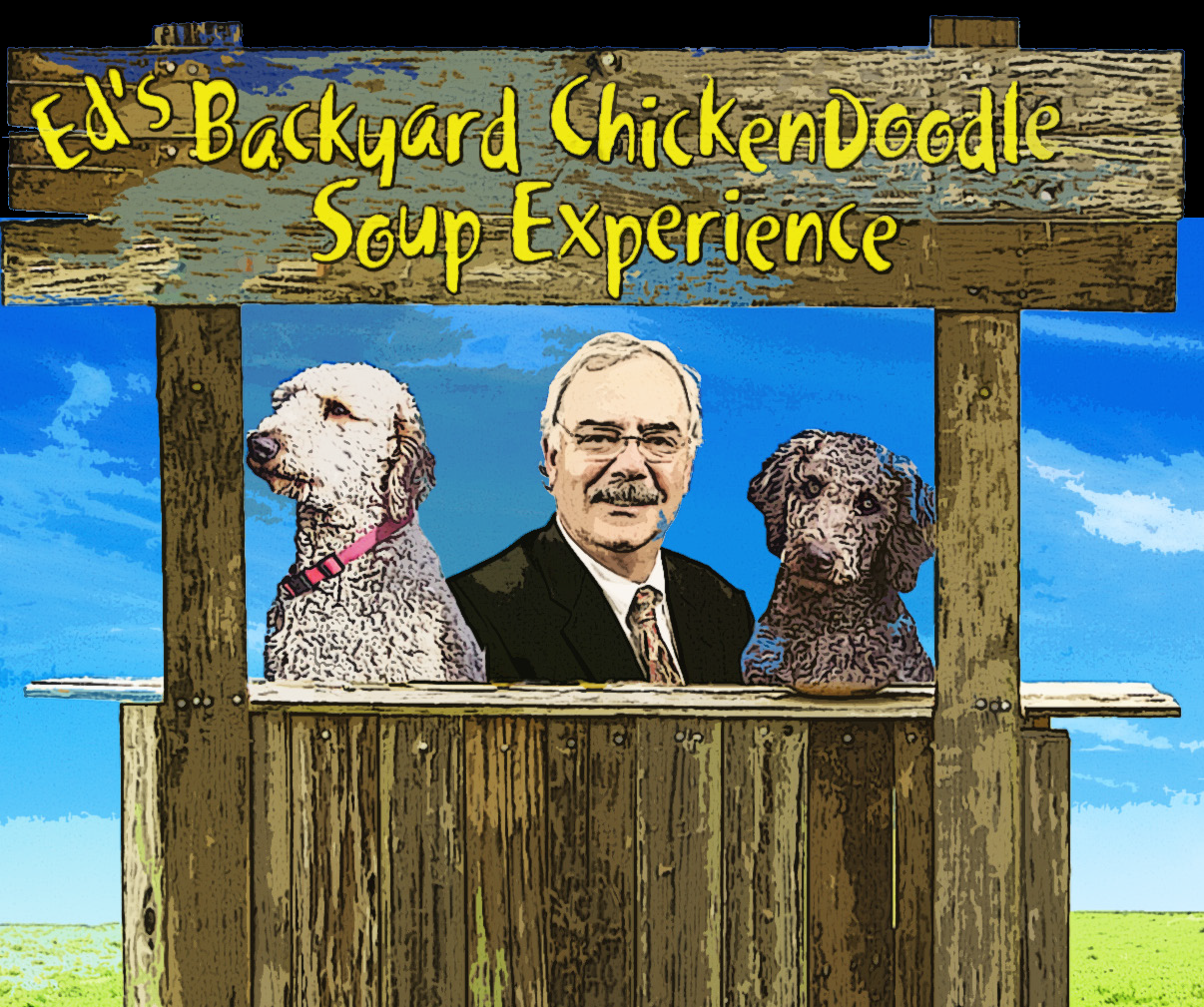