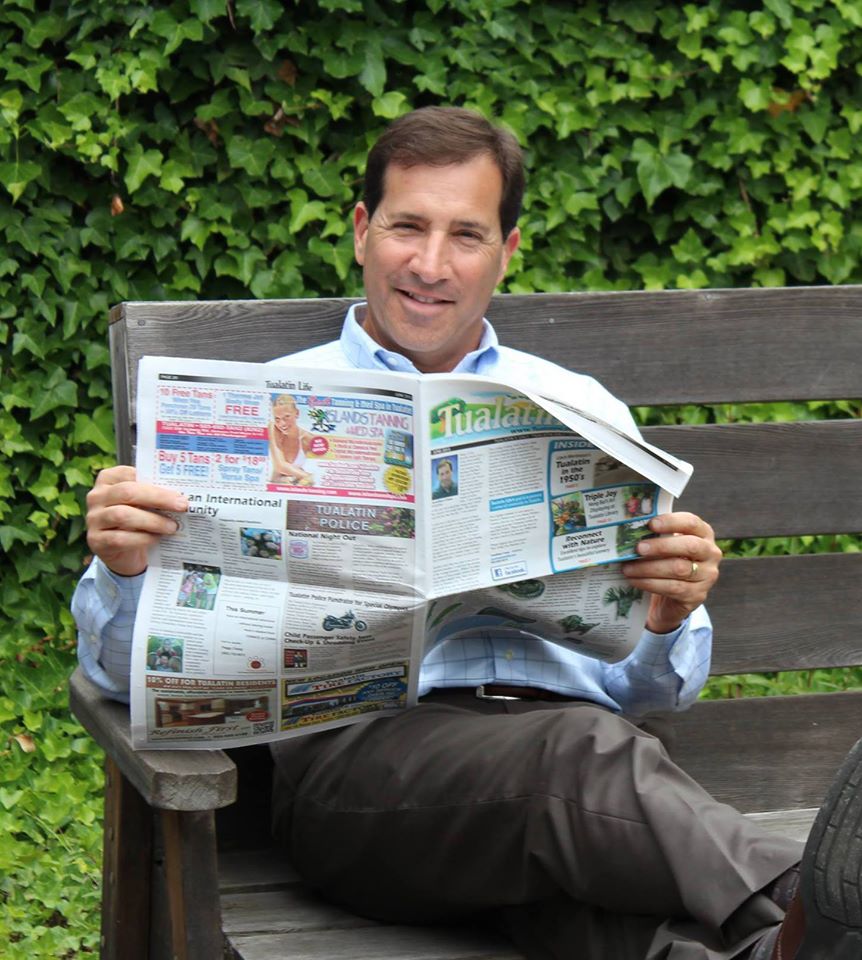 Tualatin’s State of the City was last Wednesday and it was quite an event. For starters, it was way more crowded than in years past. It was not populated just by curious citizens, but also a great deal of business people, mainly Tualatin’s light industrial manufacturers, who displayed their wares in what appeared to be a trade show venue prior to the speeches. There were TuHS Band members, TuHS FBLA members, Chamber members, regional politicians and the Honor Guards from TuPD and TVF & R. The speeches went on for a long time, but Mayor Lou Ogden certainly got his points across that Tualatin is in fine shape.

I thought I’d ask Mayor Ogden some questions that I’ve been curious about for a while, so please see the Q & A with the Mayor on page 3. I didn’t include all the questions I asked because his answers were quite lengthy, but his answers cover a lot of ground that wasn’t addressed in his State of the City speech.

On page 7 you will see another fine Veteran article from Dale Potts. This one, about Joel Dulashanti, is particularly inspiring. Not only is it recent (Afghanistan) and Joel lives in Tualatin, but the inner strength it must have taken to continue his military service after losing a leg in battle is a toughness one does not come across every day.

I receive many requests for updates on Jessi Thorne’s progress. As with many situations, there are bumps in the road, and she’s in the grips of one right now. There are numerous snafus with her insurance, the surgery center in California, and at the moment it looks pretty dark, but Jessi has too much to battle for to end her fight, so she’s pressing on. It is impressive how she persists, but sad that our health system is so broken that she is having to deal with all of this bureaucracy in addition to her health issues, while at the same time raising an active two-year old boy who just wants his Mom’s attention.

I took my daughter for an ice cream at Cold Stone Creamery last Friday night and the entire shopping center was packed. Many restaurants and retailers in Tualatin seem to be flourishing, and from my Staffing Agency perspective, I see that hiring is way up and our light manufacturing base in Tualatin is not only surviving, but thriving.

Thank you for supporting the advertisers who bring you Tualatin Life.

Our Little Slice of the World 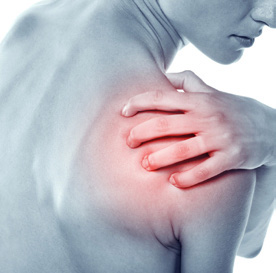