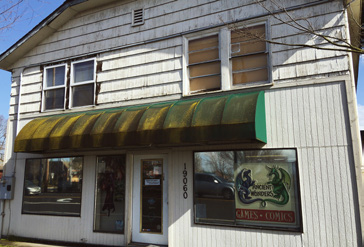 When one door closes, another opens… hopefully. Longtime Tualatin fixture Ancient Wonders, a board game and comics shop which for 21 years occupied a small building near Clark Lumber, closed it’s doors towards the end of November. However, it may be too early for its loyal customers to mourn the loss of their favorite location for buying comics and gathering to play fantasy board games.

Tony Rains, Ancient Wonders manager for the last 8 years, has formed a new corporation and made an offer on a Tualatin location in which he wants to open a similar business. Like Phoenix risen from the ashes, Tony plans to resurrect the spirit of Ancient Wonders under a new name.

If all goes according to plan, “Legends of Gamers” will be Tualatin’s new go-to place for fans of Ancient Wonders.

“I’ve done all the state and federal paperwork, and sent in my financials to the property company which manages the building I want,” explains Tony. “Now I’m just waiting to hear from the management company. I want to keep it in Tualatin, if possible.” 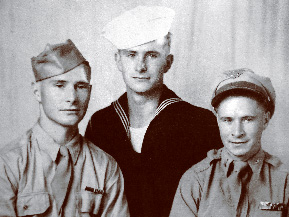 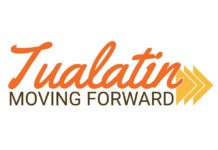