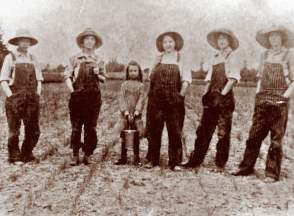 Old timers used to advise to never cut your hay till after July 4th or it will surely get rained on and ruined. But the lush early summer grasses, whether alfalfa, timothy or oat hay, beg to be harvested just at the peak of their growth and nutrition.

Karl Thaler, a German immigrant, was dickering with my mother’s brother Jack Chapman, who had agreed to mow, rake, shock and haul the hay to the barn. They could not decide when to mow. Thaler told my uncle “you lie.” “Dad burn it”, replied Uncle Jack, “I do not lie!” Thaler counted on his fingers: “April, May, Une, Ulie.” 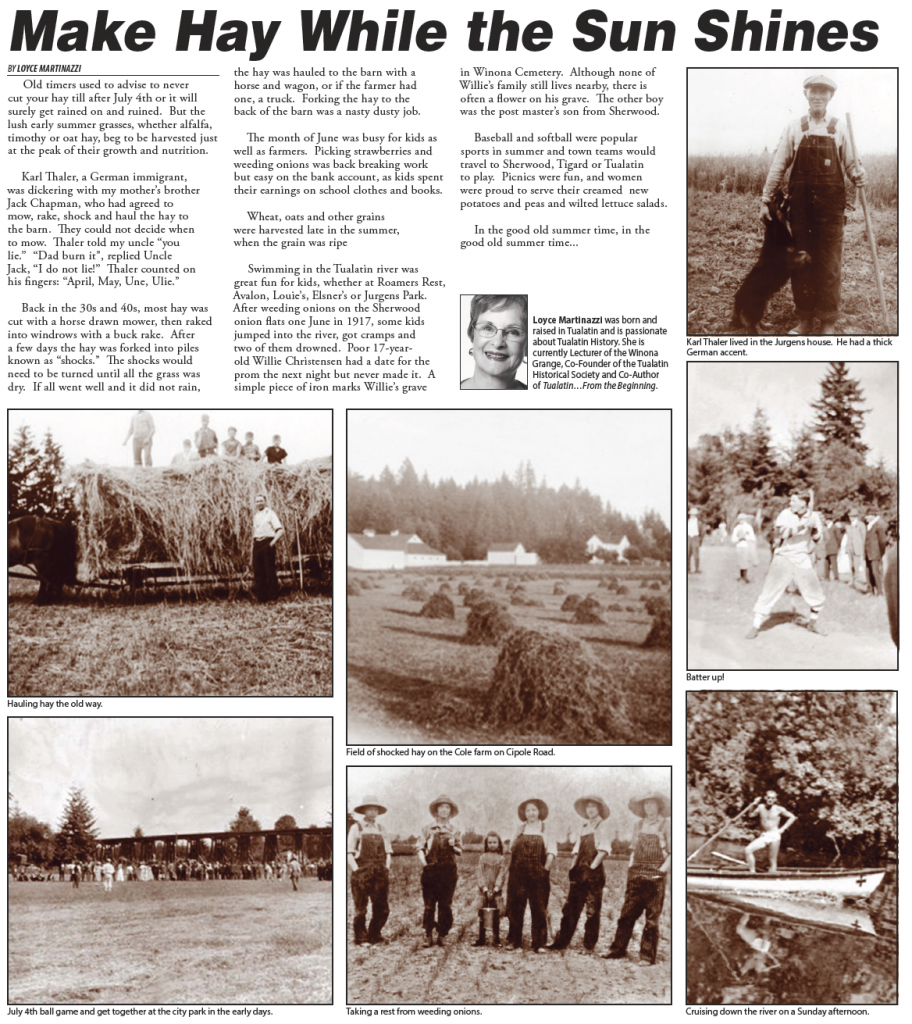 Are We In Another Housing Bubble? 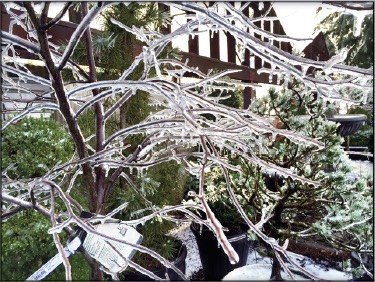 Growth Even in Winter 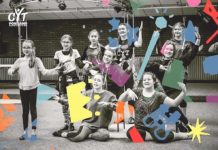 CYT: Inspiring Kids in the Arts