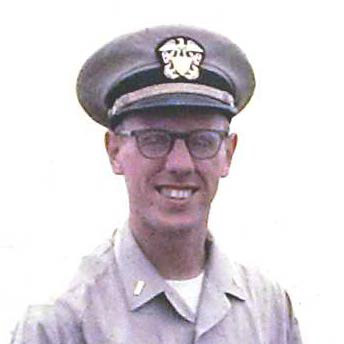 Jerry Larsen, a Tualatin resident and Naval Academy graduate, had a significant role in the first US major military offensive action during the Vietnam War. Called Operation Starlite by U.S forces, it was known in Vietnam as Battle of Van Tuong. He shared this experience as a speaker at last year’s Tualatin Veteran Appreciation Breakfast. He said the operation was conducted about a year after the two Gulf of Tonkin incidents which “may or may not have happened” but were considered an “act of war.” The “incidents” prompted Congress to pass a resolution giving President Johnson a blank check regarding military engagement in Vietnam. During that year, US military grew from 800 in advisory capacities to 88,000. Jerry was the Communications Officer aboard the flagship, USS Bayfield, for an 11 ship amphibious squadron including troop transports (APA) cargo chips (AKA) and Landing ship docks (LD). 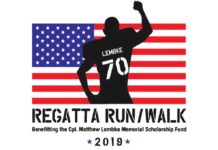 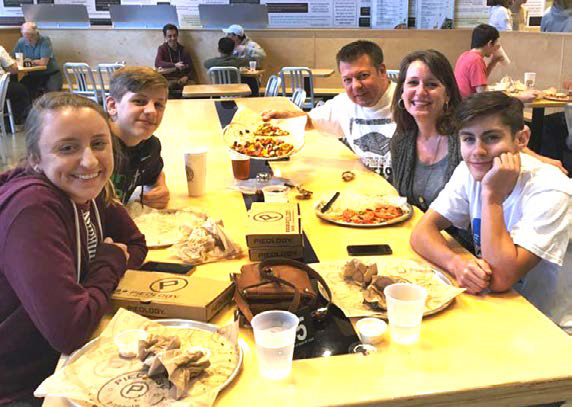 Jessi’s Fight for Her Life