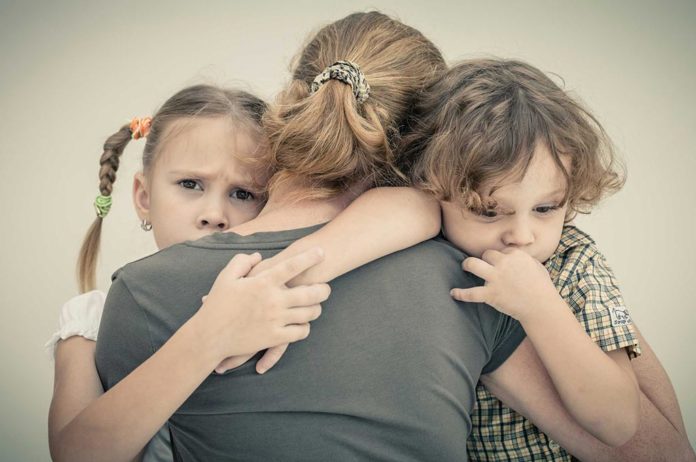 This year, I find myself talking more with voters about our criminal justice system than ever. In the quest to reduce $40,000 per prisoner per year costs, the Oregon Legislature has made some bad choices at the expense of crime victims. Many of my colleagues have taken the approach that if we simply reduce sentencing, we’ll reduce costs. But at what expense to domestic violence or other crime victims? The real key to reducing prison costs is to break the prison cycle in families and invest in programs and policies that reduce recidivism.

The Legislature voted to reduce sentences for property and identity theft. I suppose one could make the argument that stealing someone’s property isn’t a person to person crime, therefore, worthy of a lesser sentence. But Oregonians were very clear when they voted for stiffer penalties for identity theft crimes. ID theft sticks with a victim for a lifetime. In having your identity stolen, the criminal gets to follows you to the bank, to your doctor’s office, and to the DMV. Their fingerprints are on your rental records, criminal background checks, and credit reports. It is the most intimate type of crime one can experience without having ever had personal contact with the perpetrator. I sided with a majority of our law enforcement community in saying “no” to this ill-conceived policy, but it had enough votes to pass.

Another shocker came when the Oregon State Senate voted unanimously to reduce sentencing on the crime of Strangulation. In 2011, I voted to make strangulation in certain instances a felony. We know many domestic abusers who murder an intimate partner have first engaged in the act of strangulation at some point prior to committing murder. In order to add new conditions for felony strangulation sentencing, the Senate thought they could save money by rolling back 2011 sentencing guidelines.

When the bill got the House Judiciary Committee, I was the only lawmaker who testified against the measure. Advocates who wanted the new conditions said it was “the best we could do” but we had passed the 2011 legislation in a time of recession because victims deserved justice. The House amended the bill and Oregon now has its toughest strangulation laws ever. Next year, I’m working to make strangulation for any reason a felony.

Even the new legislation banning convicted stalkers from owning a gun has flaws. While I voted yes on overall bill, the punishment only sends the offender to county lockup. Even if someone were to be sentenced to a full 364 days under the law, early releases in our county jails due to lack of jail beds could mean a violent offender being back on the streets. Key proponents of the legislation refused to give these kinds of offenders a more robust prison term.

The last big step backwards in public safety was a push by Governor Kate Brown and some members of the Legislature to decriminalize heroin, cocaine, and meth. As the opioid crisis in Oregon takes more lives every year, this was a huge mistake. As state officials tout less incarceration as a result, it also means less services to get addicts treatment they need.

My brother is in prison, and this is the first time he’s been sober in his entire adult life. Changing possession for hard drugs to a misdemeanor, without addiction services that usually come with felony charges, will likely lead to more overdose deaths in Oregon.

Protecting victims doesn’t mean we shouldn’t help people who have committed crimes from finding their way out of the darkness. I serve on a legislative task force that aims to find ways to reduce recidivism. We’ve passed legislation to provide Medicaid to inmates upon release. We’re focused on ensuring prisoners are assisted with housing, job training, and restoration of driving privileges. It’s much more cost effective to provide transitional services than watching someone go back to prison for $109 per day.

We can get serious about reducing prison costs, but the Legislature’s first priority should always be in protecting victims first.

FBLA kicks off March of Dimes