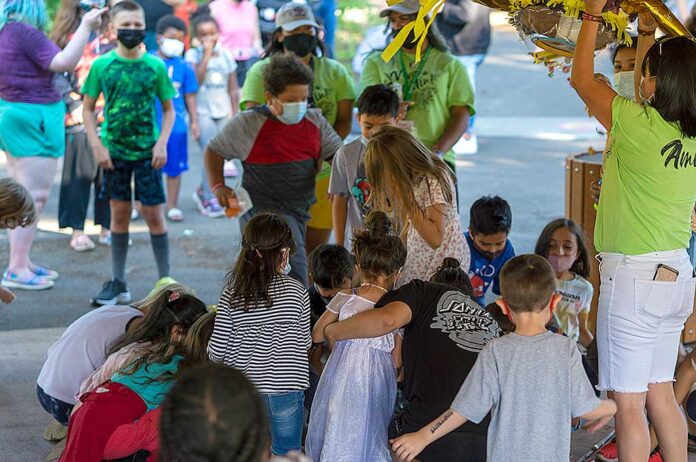 A temporary committee will decide on how the group will operate

The City of Tualatin is continuing its work to create an equity committee that will ensure the city continues to operate in a way that promotes equity, diversity and inclusion in everything from hiring in city departments to the manner in which it offers public programming.

“The people that are representing these different groups from our community should be the ones helping form the decisions on what a possible permanent committee could look like,” said Councilor Valerie Pratt.

The effort to create a permanent committee also addresses one of the council’s primary goals, which is to promote equity in all that the city does.

“I felt personally this has solidified our intention of doing what we say we’re going to do, that we’re serious about this and will actually take action,” said Councilor Maria Reyes.

City Manager Sherilynn Lombos said city staff examined similar committees formed by other cities around Oregon, including Beaverton, Lake Oswego and Troutdale. She said the City of Troutdale provides an excellent model because it lays out the makeup of the committee.

Mayor Frank Bubenik noted that Beaverton uses its equity committee as a leadership training program and said he would like Tualatin to do the same. He added that a broad public outreach effort will be needed to achieve the widest representation possible for both the ad hoc and permanent committees.

“The biggest thing when we do this outreach is that all of us tap into our networks to make sure all ages, sexual orientations, races (are involved),” he said. “We need to make sure everyone we know who is interested gets involved and also find leaders in the community who know people we’re not even aware of.”

From here, the city will recruit and set interviews with potential ad hoc committee members, with final recommendations to be made by the Council Committee on Advisory Appointments.

How to Create Calm through Connection and Communication

Kurt Krause and his family were Durham ‘pioneers’