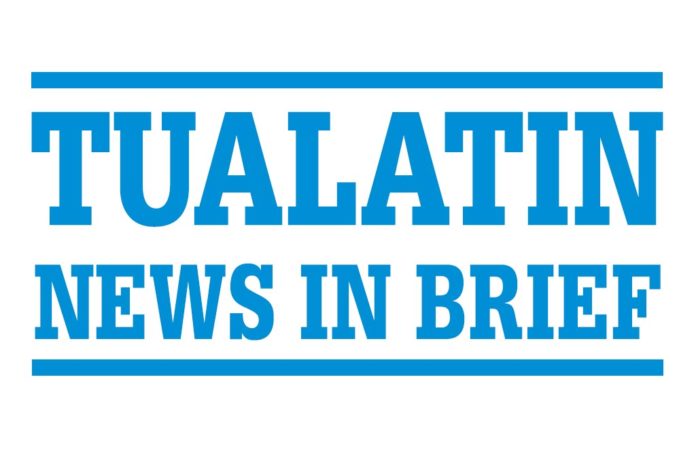 A $250,000 economic stabilization fund has provided grants to 54 small businesses in Tualatin, according to the city. The program, which used urban renewal funds, was set up in late March to help businesses weather revenue loss resulting from the coronavirus pandemic. The average grant amount was $4,600, and individual grants ranged from $579 to $10,000. The businesses that received grants employ a total of 149 people. More than 75 percent of the grants went to businesses in segments hit hardest by the pandemic, including retail, restaurant, hospitality and entertainment. Nearly half of the businesses are owned by women, and 44 percent are minority-owned, the city reports. More than 140 businesses applied for grants, representing some $1.3 million in economic need, the city said. To be eligible, businesses had to have 55 or fewer full-time employees, a storefront in Tualatin and proof of loss of income.

Garbage rate increase on the horizon 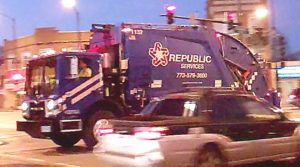 Garbage collection rates in Tualatin are set to increase 3.1 percent. The City Council on May 26 directed staff to draft a resolution that would grant Republic Services of Clackamas and Washington Counties’ request for the increase, which would add about 84 cents per month to the typical Tualatin household’s $27 monthly garbage bill. The council will have to approve the resolution before the increase goes into effect. Republic received a 6.5 percent increase in 2018. The new increase is needed due to “inflationary costs” since then and projected for the future, according to a letter Republic sent to the city.

Tualatin Police Chief Bill Steele signed onto a May 28 statement that condemns the “tactics and actions demonstrated in Minneapolis, MN that took the life of George Floyd,” who died May 25 after Minneapolis police officer Derek Chauvin kneeled on Floyd’s neck for several minutes as two other officers restrained Floyd’s arms and legs. During the videotaped encounter, Floyd said he could not breathe multiple times. Leaders from other regional law enforcement agencies also signed the statement, including Washington County Sheriff Pat Garrett, Tigard Police Chief Kathy McAlpine and Sherwood Police Chief Jeff Groth, among others. “The incident in Minnesotta does not reflect our value of the sanctity of life or the code of ethics we have sworn to uphold,” the statement said. The officers who were involved have been fired, according to reports, and Chauvin has been charged with third-degree murder and manslaughter.

The Tualatin Village on SW 72nd Street announced via Facebook on May 11 that, “After three generations of family ownership and operation, we are closing our doors for the last time. Although this loss fills us with much sadness, we are also overwhelmed with gratitude for all of the years we have shared together.” 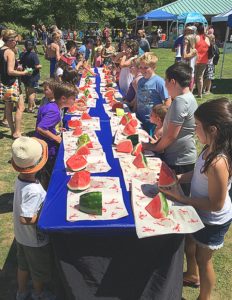 Due to ongoing social distancing requirements, the city has canceled several popular summer events and programs. Among them are ¡Viva Tualatin!, the Tualatin Crawfish Festival, Concerts on the Commons, Movies on the Commons, Summer reading on the Commons, Teen Adventure Camp and Seekers Camp. Some city programs have been brought online, such as library storytimes, book chats and trivia. Go to tualatinoregon.gov/library and tualatinoregon.gov/recreation for more information about the city’s virtual offerings.

The Goodwill store at 13920 SW Pacific Highway in Tigard has reopened. The store hours are 10 a.m. to 7 p.m. Monday through Friday. Donations are accepted. Goodwill asks that customers wear face coverings. Frequent cleaning and sanitation, limiting the number of customers in the store and the sanitation of donated items are among the safety precautions the store is taking.

Tualatin Man spent 22 months as a Marine on front Lines...

What is Biologique Recherche?