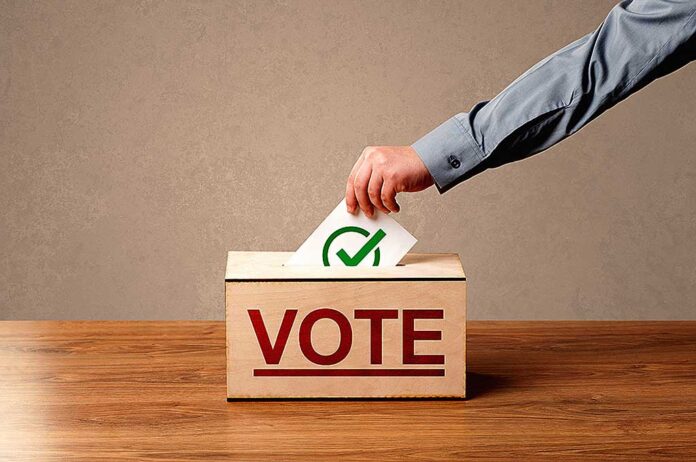 The Tualatin City Council will soon consider a resolution to place an amendment to the City’s strict term limits before city voters.

Councilors gave the go-ahead at an Oct. 25 workshop for City Attorney Sean Brady to draw up a resolution containing the ballot measure language to present to city voters. The resolution would be debated and voted on at an upcoming city council meeting. After that, the ballot measure would be referred to Tualatin voters at Washington County’s May 17, 2022 special election.

If approved by voters, the measure would loosen existing council term limits to allow anyone elected to the mayoral position to serve two consecutive terms, even if that means they would serve more than the 12 consecutive years in public office allowed under current rules.

“If you’re comfortable, we will come back in a regular session where we’re presenting a resolution to actually refer the matter to voters,” Brady told the council.

Councilors took only a few minutes to indicate they approved of the proposed language drawn up by Brady.

“I had legal beagles double check,” Mayor Frank Bubenik said. “They agreed with your verbiage – it’s concise, it’s clear and they were very supportive of the language.”

The notion of amending the City’s term limit regulations has generated some controversy, primarily over the fact the council is placing such a measure on the ballot by its own authority. Tualatin City Charter, the city’s governing document, allows the council to place ballot measures before voters by a simple majority vote. At the same time, the city charter also allows citizen petitioners to place a referendum on the ballot if “not less than 15 percent” of eligible voters sign the petition.

Nonetheless, some in the community and at least one councilor, Council President Nancy Grimes, have said it would best serve the council to only refer the measure to voters at the behest of a citizen petition.

“I hate to be a naysayer,” Grimes said at the Oct. 25 meeting. “It’s very concise and illustrates the matter at hand perfectly, but I just really don’t think we should be doing this. We should not bypass the normal signature gathering way to put things on the ballot. I think that’s where the hard feelings are coming from in this community.”