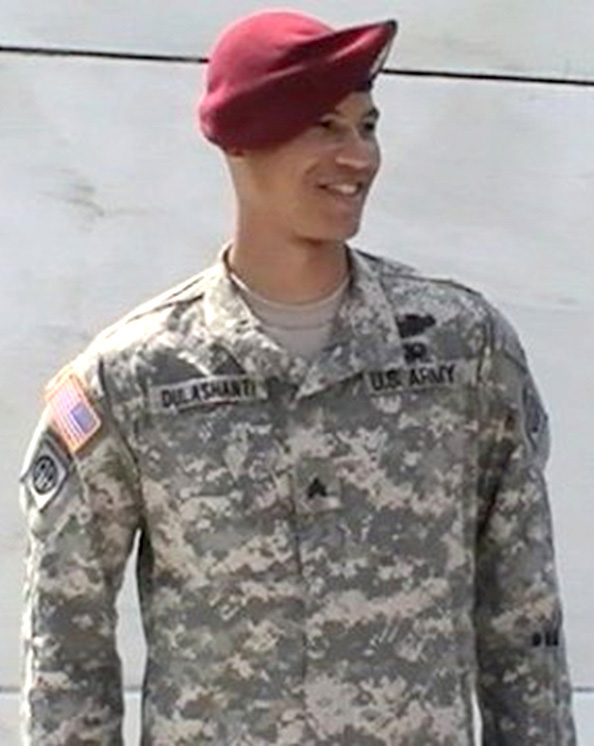 Positive thinking and enthusiasm have played a big role in molding recent Tualatin resident Joel Dulashanti’ s life. Critically wounded in an ambush in Afghanistan in 2007, he could have taken a medical discharge from the Army. But he chose to stay in the Army to prove that it could be done. Joel was wounded while deployed as a sniper assigned to 4/73rd RSTA, 4th Brigade, 82nd Airborne Division out of Ft Bragg, NC.

Going Back to the Future with Radio Theater, Tigard’s Mask and...