The game is water polo. Two teams matched up to stay afloat in a pool with one objective: launch the ball into their goal. A fight to the death.

Well, not quite, but still a very involved sport for all the athletes participating. The game can be difficult when it’s even illegal to touch the bottom of the pool. This, in combination with a rivalry game, was bound to be a show; which is exactly what took place when Tualatin went up against Tigard in TuHS’s home pool on Oct. 16.

For the majority of the game, the teams were at each other’s necks and equally matched. Tigard would score, followed immediately by a returning goal from Tualatin.

Quarter 1 ended 1 – 1, but Tigard preferred a lead. After a quick score by Tigard’s Penelope Kim (#8), Tigard Paige Colligan (goalie) had a cross-pool pass to Alayna Regier (#6) who swiftly brought the ball in bringing scores to 3 – 1.

By the end of the third quarter, Tualatin was at a loss behind by two. They were doing their best keeping Tigard from making any excess scores, and by the 4th quarter, they decided to shift their strategy.

This proved to be true as in less than a minute into the 4th quarter, Tualatin’s Halle Mitchell (#5) scored followed by Olivia Parry’s (#3) third goal that game.

The game was all tied up, and Tualatin wanted a comeback which prompted Tigard to call a time-out. This wouldn’t be enough for the Tigers. Perry scored again for the Timberwolves followed by Abbi Karsseboom (#9). Tualatin held every attempt back by Tigard in the fourth quarter until the clock ultimately hit 0 and the score was 6 – 4 with TuHS leading.

The game brought the Tigard season record to 8 – 8 and Tualatin to 12 – 5. It was the second match this season between the rival schools where Tualatin came out on top.

Tualatin Coach Howard said, “We’ve won most of our games, we beat Tigard last time at their pool. They are a team that we are very close with, we know a lot of the players, so  it’s always a really fun game to come out and play against people you know and have been playing for a long time.” 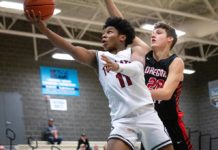 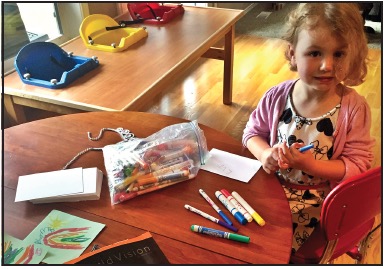 A Story of Inspiration 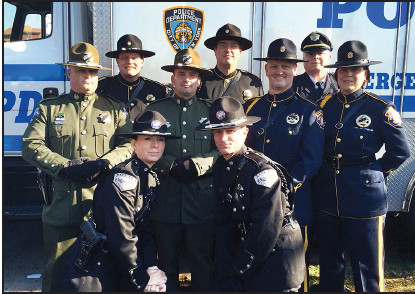 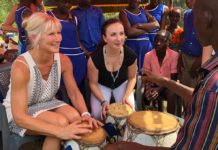 Volunteer Opportunities Abroad: Opening the Eyes of Our Youth to the...

Fall in Love with the Eight-Time Tony Award-Winning Musical