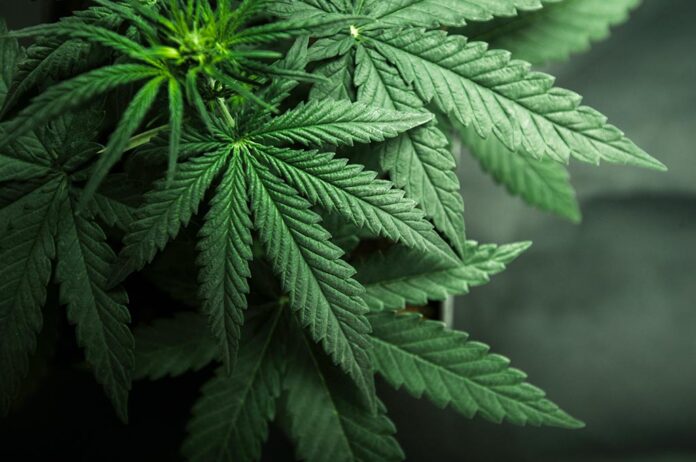 Cannabis businesses now have a friendlier climate in which to grow in Tualatin.

The Tualatin City Council voted 5-2 at its Nov. 9 meeting to approve new development code rules that will allow new cannabis businesses of all types to locate in larger section of the city’s industrial and commercially zoned areas. The new rules reduce existing “buffers” that formerly prevented such businesses from locating anywhere outside a small patch of industrial property at the western edge of the city.

“This is going to just open up some of our land in commercial and industrial areas for development of a store or two,” Mayor Frank Bubenik said. “I do not envision our city overrun by pot shops like the City of Portland. Our buffers are big, and we are going to be sure these do not locate where children congregate.”

The new rules reduce previous buffers around residential areas from 3,000 to 1,000 feet and repeal a previous ban on cannabis businesses being allowed in commercially zoned areas. The new rules are essentially identical to the minimum buffers allowed by state law. They will allow cannabis businesses in a much larger portion of the City’s industrial area on the west side, as well as in small area of commercial land straddling Interstate 5 around the Bridgeport Village shopping center.

Councilors declined to follow recommendations of the City’s planning commission, which called for 2,000-foot buffers and a continued ban on cannabis businesses in commercial areas.

“There were some of us who were willing to approve the PTA (planned text amendment) as written, and there were some that didn’t want to approve it at all,” said planning commission chair Bill Beers, who spoke to the council at the Nov. 9 meeting. “So that was the compromise we had; keep it away from the general downtown and residential parts of Tualatin.”

The new rules do not permit cannabis businesses in the city’s central commercial district in downtown Tualatin. This is an area where state mandated buffers around libraries and parks would have had largely the same effect anyway.

Several Tualatin residents spoke in opposition to the rule changes, each of them expressing concern about making access to cannabis easier for children, as well as the perceived negative effects of permitting easier “coping mechanisms” during a stressful global pandemic.

“If you give them an inch they’re going to take a mile,” Tualatin resident Julie Welborn said.

“Specifically if you’re setting aside the retail industry, a lot of people don’t realize the other licensees, the manufacturers, the labs, wholesalers, these are high paying, high quality STEM jobs, and jobs the community can be proud of.”

Councilor Maria Reyes said that despite the vocal minority of the community that spoke out against the changes on social media, she wishes to respect Tualatin voters who originally chose to allow cannabis businesses to operate in the city back in 2015.

“They have already spoken through their vote,” Reyes said. “It was based on the vote of people; that’s where my main drive for saying ‘yes’ to this is from.”

Councilors went on to approve the ordinance without debate at a second reading held at their Nov. 23 meeting.

The Importance of “And” in Kind and Firm Parenting