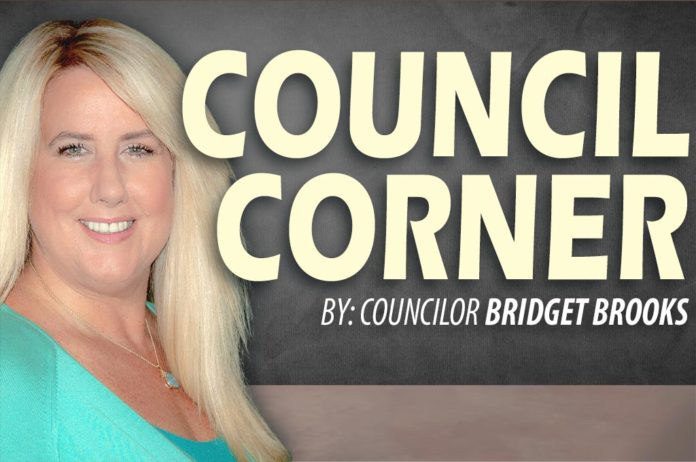 Last Issue, I focused on the importance of our actions, and the difference in the severity of outcomes depending on if and how we act. Devastating community outcomes are anticipated if we don’t take action – i.e., a large increase in very hot days (>100F), severe flooding of the Tualatin River, and serious, even deadly, health problems.

Our CAP is community driven. It’s important we have a shared understanding of what climate is, so we can communicate and work together to improve our community’s resilience.

Try asking yourself and others these Climate 101 questions.

How do we know Climate Change is really happening?

The average temperature has risen over the last century, far beyond anything we’ve seen before; evidence includes melting polar ice caps and earlier bird migration.

What is Greenhouse Gas (GHG)?

GHGs are any of a number of gasses that trap heat in the atmosphere, causing the greenhouse effect-produced two ways.

Synthetically: hydrofluorocarbons and other fluoridated gasses are used in industrial processes and refrigerants. Although CH4 and synthetic gasses make up less GHG than CO2, they can trap heat and impact much more easily.

What is causing Climate Change?

It’s caused by increased CO2 and other GHG emissions. When coal, oil, or gas are burned, they release CO2 into the atmosphere that has been trapped underground for millions of years – in concentrated amounts.

How does the Greenhouse Effect work?

The atmosphere is a thin layer that extends about 7 miles off the surface of the Earth, allowing light from the sun to pass through it. On Earth, light is converted to heat, which does not pass through the atmosphere but bounces around, trapped. The more CO2 (and other greenhouse gasses) in the atmosphere, the more heat is prevented from escaping, and the hotter things get.

CO2 has gone up and down throughout human history, but never as high as it is now. During all of human history, CO2 levels were dramatically lower –between 200-300 parts per million. In the last 70 years, the concentration of CO2 in the Earth’s atmosphere increased to 415 parts per million. The last time we had this much CO2 in the atmosphere was 4 million years ago!

Global temperatures are higher than at any time during the history of civilization, going up faster, and the full effects of increased greenhouse gasses will continue to unfold for centuries. Without climate action, we’ll inhabit a much hotter and more hostile world.

How Could People Possibly Affect the Big, Huge Atmosphere So Fast?

The atmosphere is only a thin layer-imagine a piece of cling film wrapped around a basketball.

What is the Difference Between Climate and Weather?

Doesn’t the Earth Regulate Itself? Shouldn’t the Plants Pull in the CO2 and Bring Everything Back into Balance?

Ideally, yes, but our actions have added too much CO2 for the Earth to reabsorb. The processes that decrease the amount of CO2 are “sequestration” – the oceans can consume some, and so can forests and plants; however, we must reduce our emissions before the natural systems can keep up.

No, by switching to carbon-free electricity and fuels and employing strategies such as carbon sequestration to draw down the greenhouse gasses in the atmosphere, we can avoid the worst effects of climate change. If we act now, we can improve our quality of life and preserve our future.

Battle For The Bridge