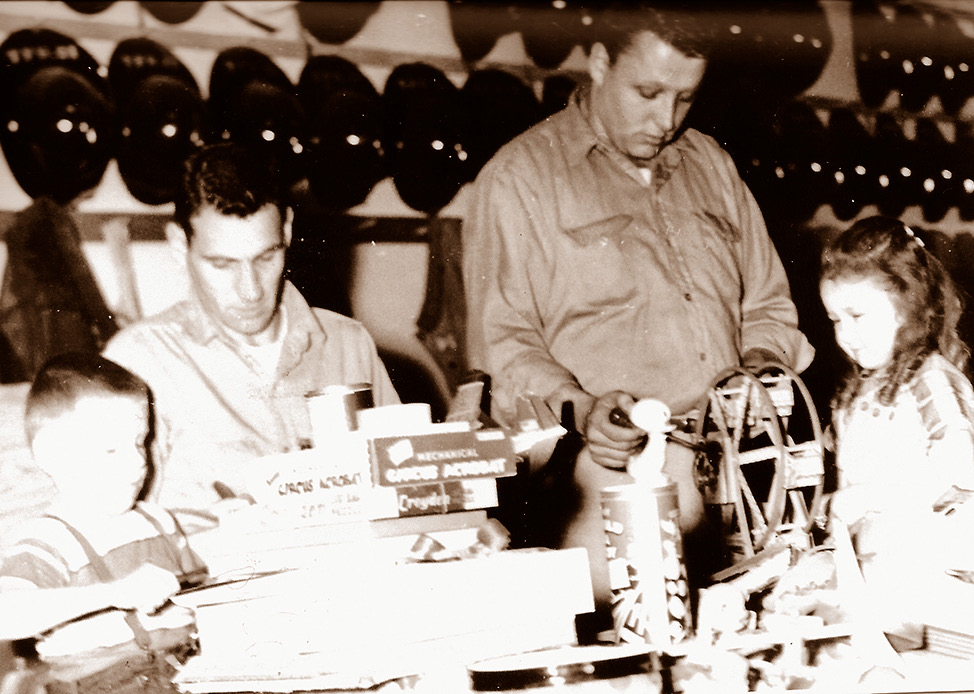 Tualatin firemen became Santa’s elves in 1946 when they began collecting and refurbishing used toys and distributing them to less fortunate children in the area for the holiday season. The project was called Toy and Joymakers, and many groups participated by donating new and used items. They took the dolls to the Methodist church’s young mothers club called “Twigbenders,” (as the twig is bent; so the tree will grow) who cleaned and dressed the dolls for the fire department. 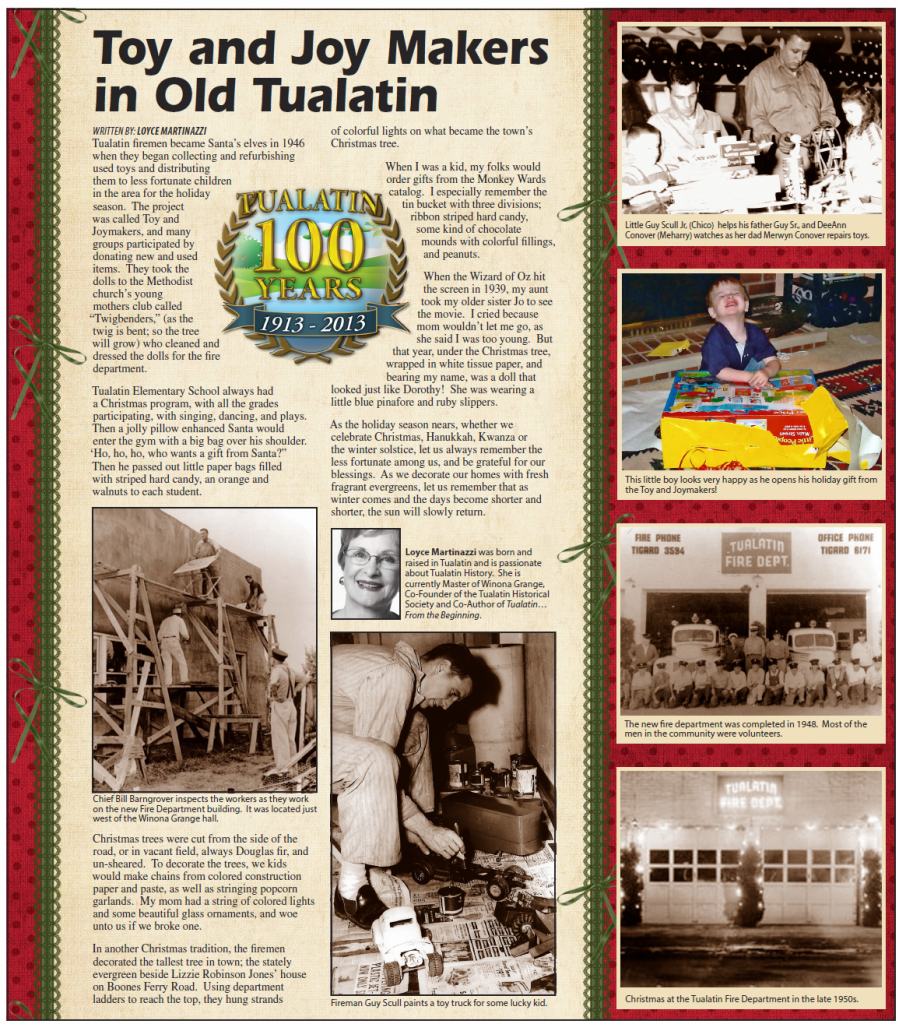 Rotary Goes the Distance with Dentistry

Everybody: Move Your Body!