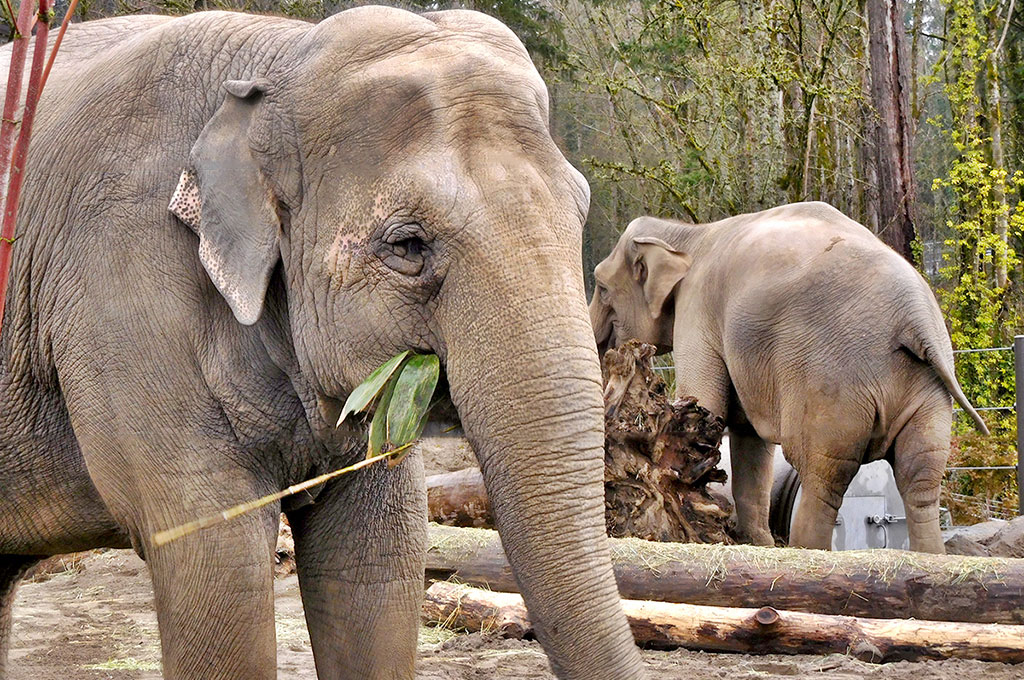 For many people in Tualatin, it felt like losing a family member when Packy the Indian elephant passed away last month. Many of us grew up with Packy, who was born at the Oregon Zoo in 1962, and younger generations of Tualatin residents have never known a world without the beloved pachyderm.

Packy was a Knight of the Royal Rosarians, and Saturday, February 18th, the Rosarians gave him a royal send-off with a Celebration of Packy’s Life held at the Oregon Zoo. A lengthy roster of local celebrities honored Packy in words and music, and a half dozen of Packy’s elephant friends and family gathered in their enclosure next to where the ceremony was held. Tualatin was represented by Rosarians Norb Murray of Tualatin, and Royal Chaplain Craig Dirksen, who is Tualatin’s representative on the Metro Council.

Meet Your Councilor: María A. Reyes