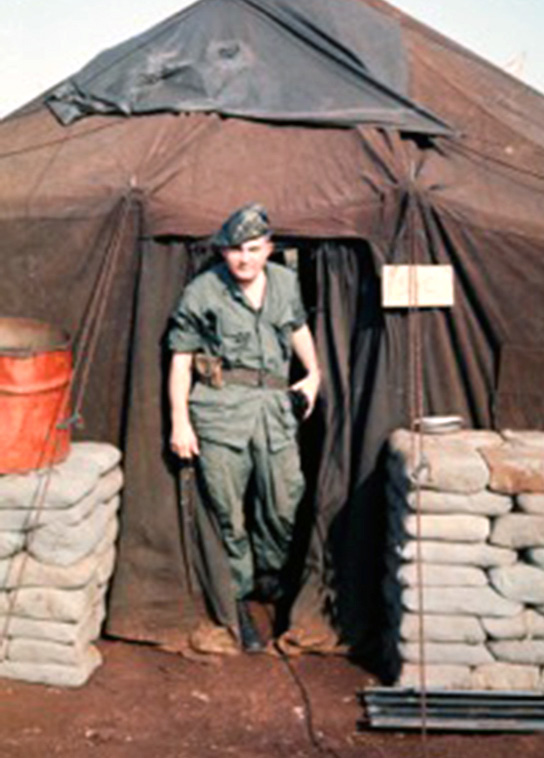 In 1968, America believed that we would easily win the Vietnam war. However, early that year, the Vietnamese announced a seven-day cease-fire for the end of January to celebrate Tet, the Vietnamese New Year. But instead, on January 31, North Vietnamese and Viet Cong military launched the Tet Offensive against major South Vietnam cities. The resulting TV coverage of these fierce battles turned public opinion against the war. It was a shock to learn that the war was not going as well as being told by our military and political leaders.

Treasures of the Sea Opens in Tigard