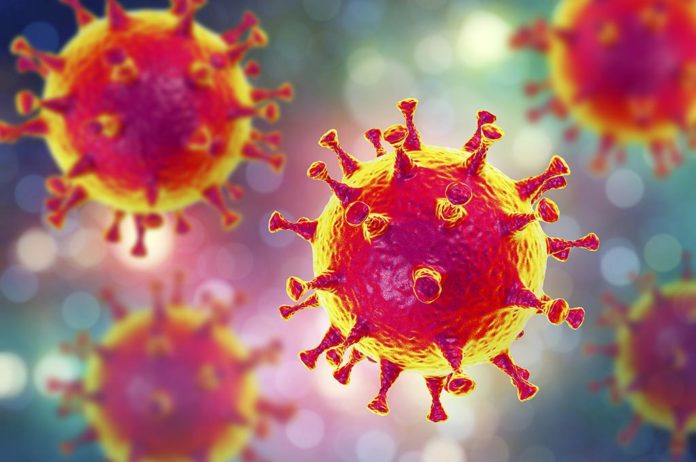 With an end to the COVID-19 pandemic nowhere in sight, the Tualatin City Council is taking further action to ease the economic burden for local businesses and residents, alike.

Councilors on Monday approved a trio of programs that would direct roughly $1.2 million in federal funding to locally owned businesses and parents with school-age children, as well as set aside further money for the same purposes if and when it is needed in the future. Roughly $600,000 will be directed toward small business relief, another $250,000 toward scholarships to fund childcare services and another $360,000 for future disbursement.

“This is wonderful,” Councilor Nancy Grimes said at Monday’s council meeting held via Zoom teleconference. “We have $1.2 million to help our community with, and that is a huge amount of good that we can do in our community. I’m so thrilled we’re able to do this.”

Money for these programs is provided by the $2 trillion Coronavirus Aid, Relief, and Economic Security (CARES) Act approved by Congress in March. $278,000 is coming from Business Oregon, another $252,000 from reimbursement of Economic Stabilization 1.0 and $680,000 from a Washington County Small Business Assistance Grant

Small businesses with 50 or fewer employees will be given priority for funding under Economic Stability Fund 2.0. They must be affected by Oregon Governor Kate Brown’s executive orders that have shuttered or limited operations or have had larger economic impacts on revenue, as well as those who have not previously received economic relief funds from local, state, or federal sources. An earlier requirement that eligible businesses have a physical storefront has now been eliminated. National chains are not eligible.

Meanwhile, Tualatin residents with school age children and a household income at or below the city’s median income of roughly $80,000 will also be eligible for $250,000 in childcare scholarships. This money will be paid out through 34 licensed childcare providers working in the city. Individual families will be eligible for up to $1,000 in scholarship funding per child, with the requirement that each family also at least a 10 percent reduction in income and a concurrent 10 percent or greater increase in childcare costs. The scholarships will be given for up to three months’ worth of costs.

The balance of the $1.2 million, some $360,000 will be set aside for future disbursement through those two programs should the need arise, said City Economic Development Manager Jonathan Taylor.

“The city intends to also work with community based organizations to let them know this is a program offered by the city through the Cares Act,” Taylor said. “We anticipate launching in mid September, and the first disbursements will be in October.”

Staff initially proposed funding childcare scholarships to the tune of $100,000, but councilors asked that this be increased significantly due to the significant need in the community.

“I don’t think 250 (thousand) is going to be enough,” Councilor Paul Morrison said. “It may be our most popular program we’re offering. We can see how it plays out, but I would go with the 250 in round numbers.”

“It’s pretty obvious to me we need to put more funding into this program,” he said. “There’s a ton of need in the business community, but not only is the child care requirement large, it’s pending the Tigard-Tualatin School District sending kids back to school September 14, so there’s an immediate deadline.”

The most recent funding comes on the heels of earlier economic assistance provided in April under the federal CARES Act that was approved by Congress last spring. It is being distributed under the auspices of Business Oregon and Washington County’s Small Business Assistance Grant program.

The city’s first round of economic assistance distributed $252,000 to 54 businesses with an average grant of $4,600, Taylor said.

City staff will now finalize details of the latest round and begin marketing the two programs. Applications will be accepted starting Sept. 1, with all funds required to be spent by Nov. 15.

Give the gift of preparedness this year, and shop locally while...

Generations of Bushbaum, Malsam, Raicy and Payne Families Go Back to...