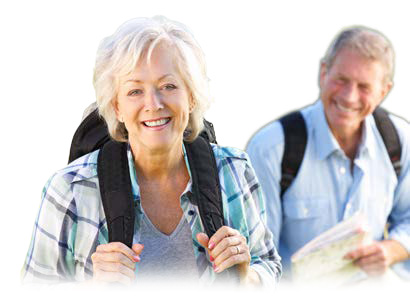 On June 29th, four members of the Tualatin Area Aging Task Force attended the “Livability for All Age-Friendly Washington County Roundtable” presented by AARP of Washington County. Following the guide lines set by the World Health Organization’s (WHO) Global Age-Friendly Cities and Communities, a project was created by WHO to help cities prepare for the rapid aging population. Washington County is the second fastest growing county in the state. The 65+ population makes up 12.2% of the total population, compared to 16.4% for the rest of Oregon. This same 65+ population in Tualatin makes up around 15% of the community’s total population.

Tualatin company helps make the snacks that everyone loves

Loyce Martinazzi: Gee, But I’d Give The World To See That...