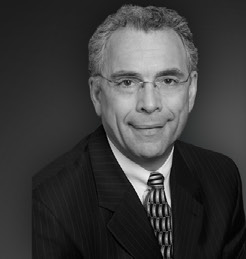 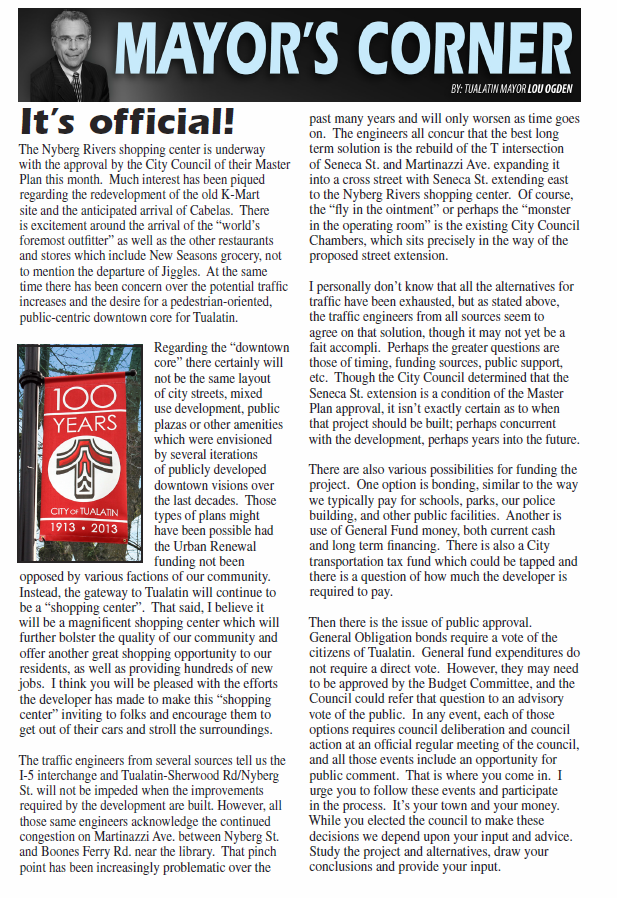 The Nyberg Rivers shopping center is underway with the approval by the City Council of their Master Plan this month. Much interest has been piqued regarding the redevelopment of the old K-Mart site and the anticipated arrival of Cabelas. There is excitement around the arrival of the “world’s foremost outfitter” as well as the other restaurants and stores which include New Seasons grocery, not to mention the departure of Jiggles. At the same time there has been concern over the potential traffic increases and the desire for a pedestrian-oriented, public-centric downtown core for Tualatin.

Simple Do’s and Don’ts to Keep your Pet Safe from Pesky...

The Paul Meyer Story – An update

Our Little Slice of the World