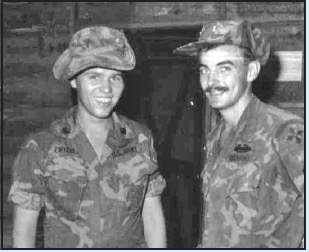 You just never know! Bill Manderfeld moved down the street from me in 1978. His oldest daughter, Keri, quickly became best friends with my oldest daughter Janet. I found that he also worked for IRS. Bill had served in the Army in Vietnam and then finished college. I had served in the Navy after college. We both finished our active military duty in December, 1969 and were home for Christmas, me in Northern California and he in Portland area. We both soon were working at IRS.

Tigard family furniture business started in Portland at the end of...

Why I’m Running for Mayor of Tualatin

From Running Banks to Runny Noses