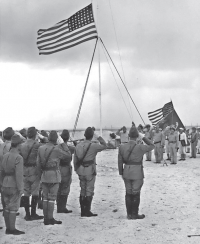 News of the December 7, 1941 horrific Japanese attack against Pearl Harbor quickly captured the attention of Americans and the world. But very few are aware that just hours after Pearl Harbor, Japan also attacked strategically located Wake Island where the US had over a thousand contractors building a Navy-Marine base and an airstrip. Although the attack is recorded as December 8, it was on the same day as Pearl because Wake is located on the other side of the International Date Line. 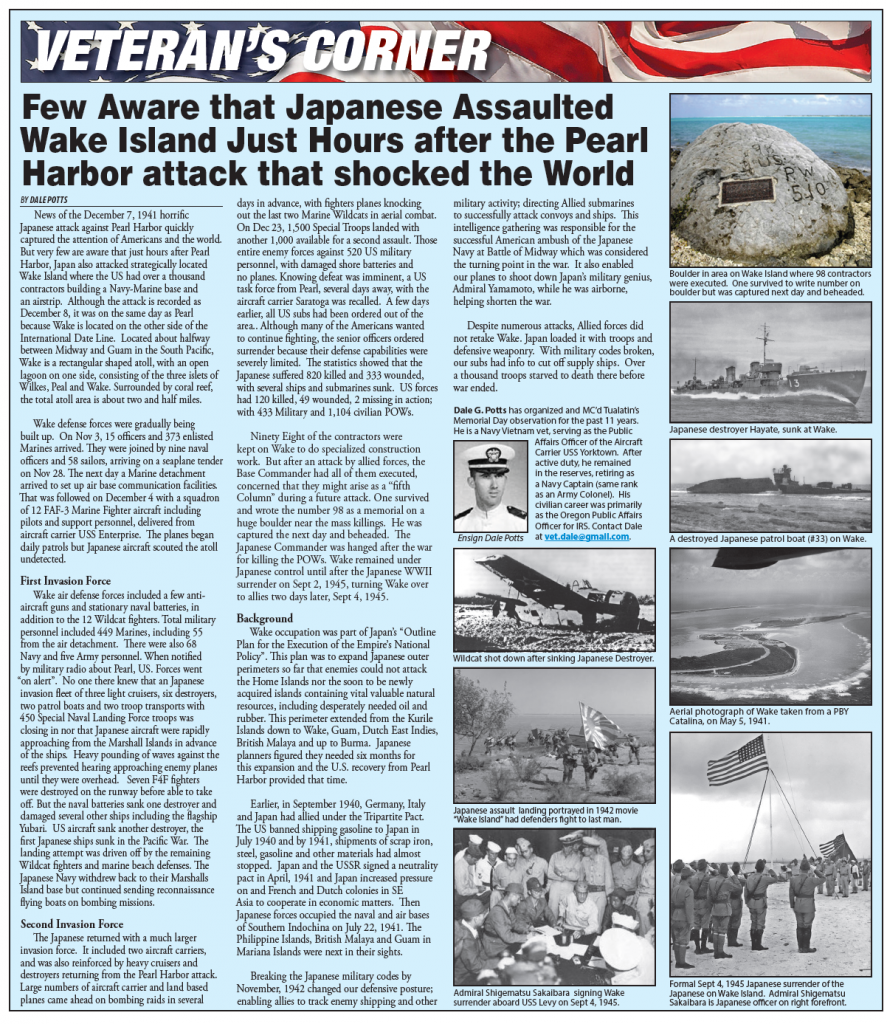 A Royal Send-Off for Packy

A Few of my Favorite Things

S and A Events and Entertainment Announces 7th Season of Community...

Surgery or Body Sculpting for Fat Reduction – What is the...