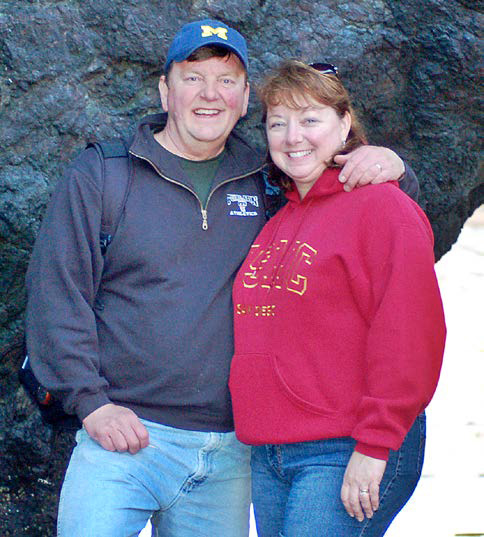 It’s been seven years since Dale and Claudia Lembke became a Gold Star Family after losing their son, Marine Corporal Matthew Lembke, from wounds suffered while on patrol in Afghanistan. I thought it important to introduce Tualatin to its own Gold Star Family so they could understand that when a son or daughter makes the ultimate sacrifice, the surviving family shares deeply in that sacrifice. I was concerned about adding to their grief by asking these questions, but as always, they were incredibly gracious and open about it. Thank you, Dale and Claudia, for allowing me to share your story.

Rotarian Embodies “Service Above Self”

Surgery #18 in the Books for Jake Dering

Santa is Touching Down at Broadway Rose Theatre