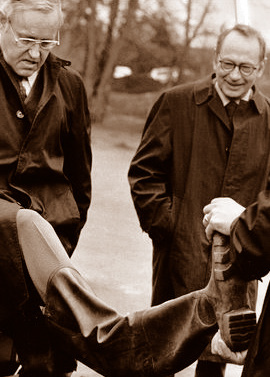 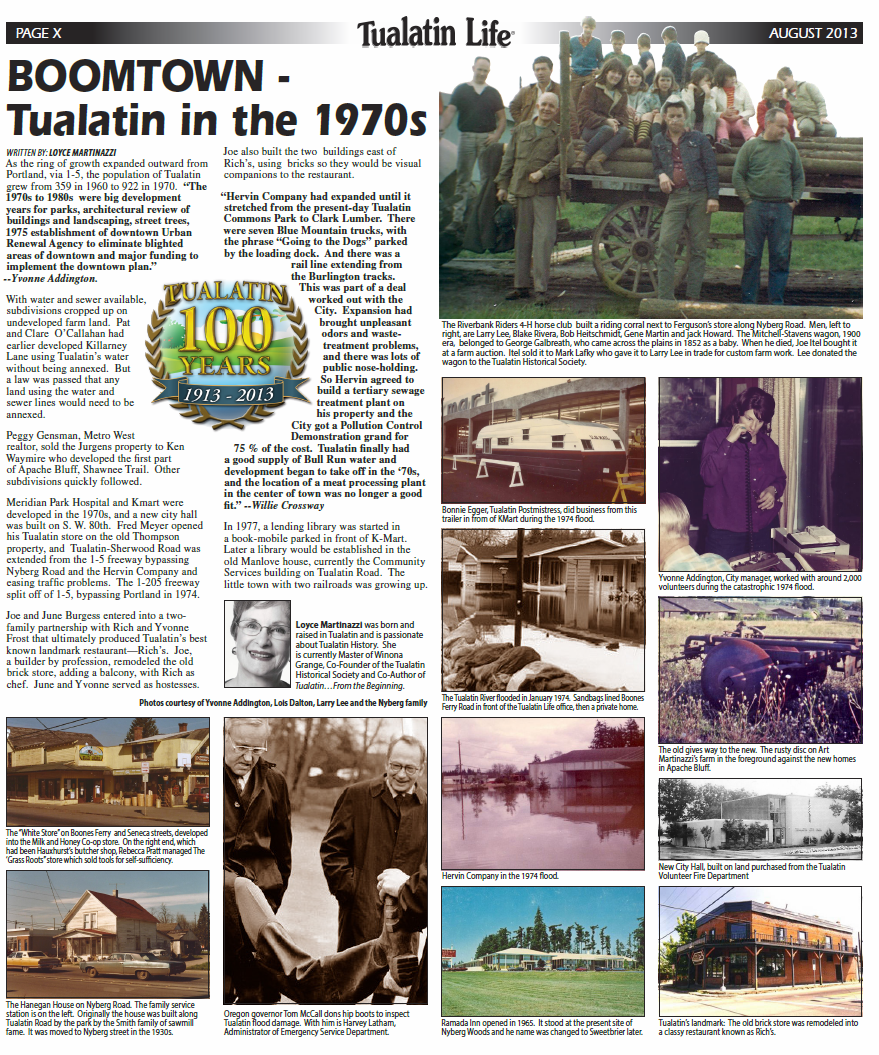 As the ring of growth expanded outward from Portland, via 1-5, the population of Tualatin grew from 359 in 1960 to 922 in 1970. “The 1970s to 1980s were big development years for parks, architectural review of buildings and landscaping, street trees, 1975 establishment of downtown Urban Renewal Agency to eliminate blighted areas of downtown and major funding to implement the downtown plan.” –Yvonne Addington.

Bob’s Auto Cafe: So Much More than just Auto Repair

How to Get Google to Guide Customers to You for Free!

Rotary Goes the Distance with Dentistry