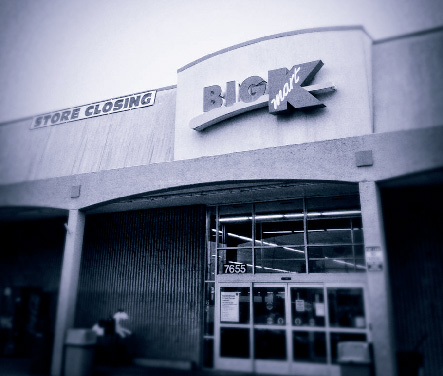 I am not technically a Tualatin native, but I can still remember standing in dew laden predawn summer days waiting for the old yellow school bus that would ferry me from my home near Gresham to the berry fields at Wilhelm Farms on 65th. Those thistle lined fields, pewter colored wires stretched between rotting posts sagging under the weight of ripe fruit. Row upon row of purple berries that seemed to stretch on for miles.

By noon the early summer sun was blazing over head forcing us to seek shade under the prickly vines, the only shelter from solar insult to our adolescent skin. I don’t know who picks the berries now. Certainly it’s not the pre-teens with their lunches neatly packed into brown paper bags – lunches of bologna and American cheese on Franz white bread, chilled by the frozen Shasta soda that had spent the preceding night in the top of the Frigidaire. But it doesn’t really matter because those fields are a distant memory – Wilhelm Farms is now a residential community with luxury homes each sitting on five neatly groomed acres.

The Power of PAUSE

A Shout-Out for Tualatin Valley Fire and Rescue

Community is Invited to Jazz Music