Mask & Mirror Community Theatre is excited to announce that it has selected three high quality plays for production during its sixth season. These plays were selected, in part, through public comment and participation in the monthly public play readings and discussions held by Mask & Mirror at the Tualatin Public Library.

The season opens November 4 with “The Last Night of Ballyhoo” by Alfred Uhry, the author of “Driving Miss Daisy.” This play won the 1997 Tony for Best Play. It takes place in Atlanta in 1939. Comedy and romance intertwine with the realities of culture and the war as one of Atlanta’s elitist German Jews concern themselves with attending Ballyhoo, the social event of the season.

Caitlyn Quwenikov Joins the Tualatin Chamber of Commerce as Business... 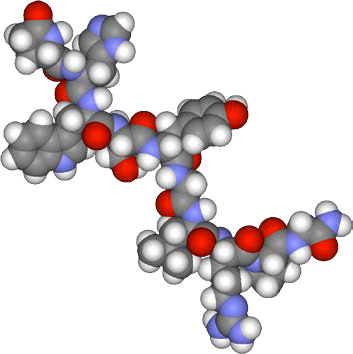 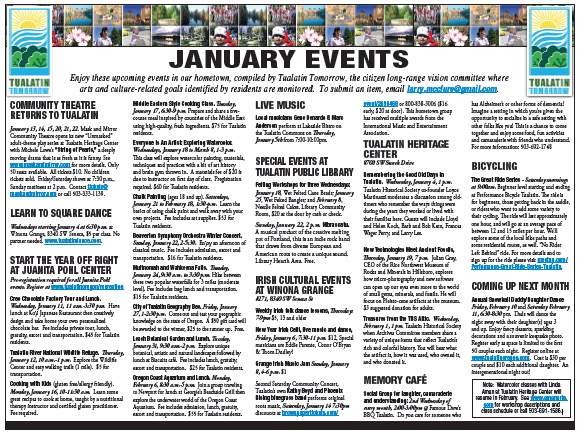