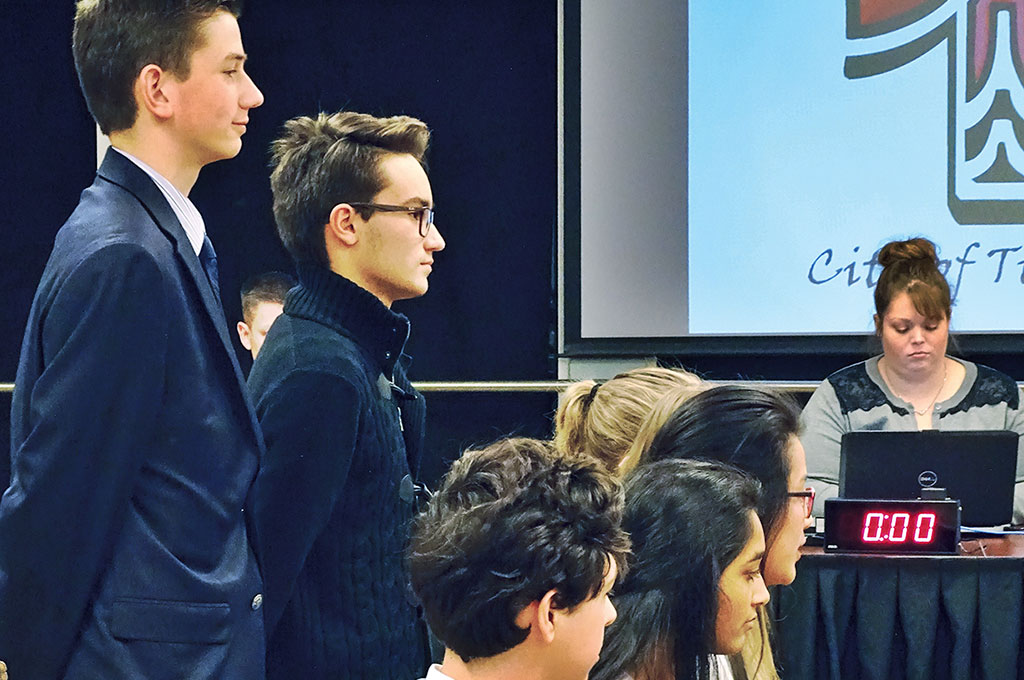 Tualatin FBLA is the largest club at Tualatin High School and one of the largest clubs in the state of Oregon. On February 4th, Tualatin hosted the annual Regional Skills conference. Six other schools competed including: Tigard, Dayton, Scappoose, Gaston, Seaside and Neah-Kah-Nie, but once again, Tualatin dominated. Tualatin FBLA had 88 placers in the top ten of their respective events. There were 37 events members competed in, and Tualatin won 18 of these events. According to Nolen Llanes, the Chapter competitions officer, “The regional competition was a great success. All of our members did a fantastic job!” Upcoming for Tualatin High School, they will be competing in the State Leadership Conference which is located in Portland, and will take place from April 6th to April 8th.”

Daniel Shell is a junior at Tualatin High school and the Marketing and Communications officer for the Tualatin High School Future Business Leaders of America chapter. He enjoys running cross country and playing baseball, as well as being in the outdoors and adventuring in his free time.

Battle For The Bridge