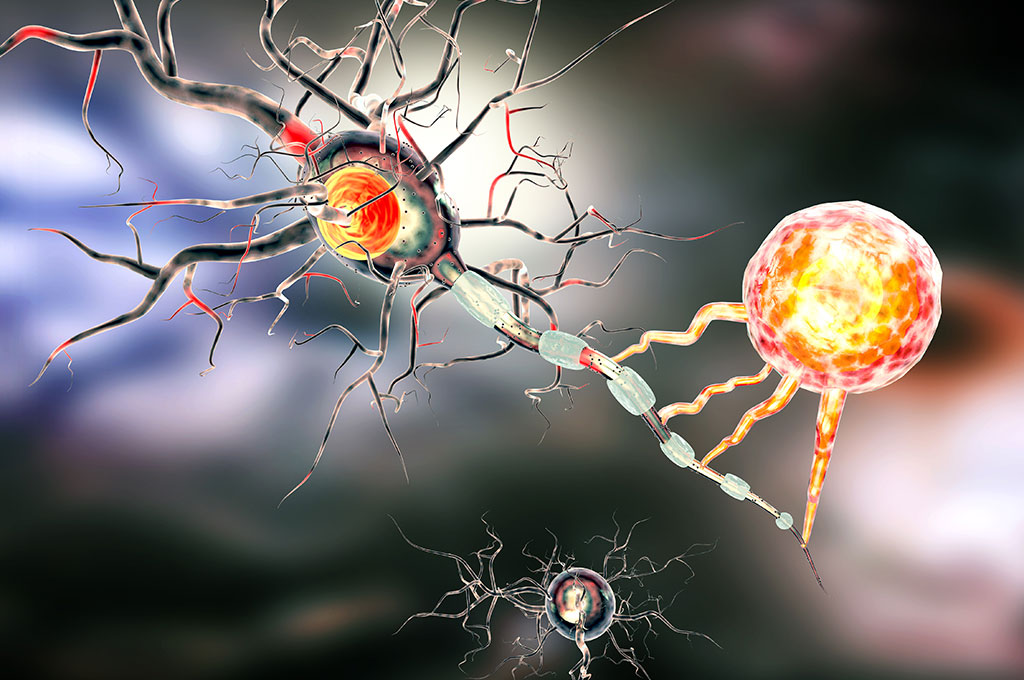 The human body never ceases to amaze in what it does on a daily basis without us ever thinking about it. The immune system is one example. Through a complex and brilliant process, it learns to recognize “foreign invaders”, cells behaving badly such as bacteria, viruses, and cancer cells. It then destroys these invaders in order to keep us healthy.

One of many things the immune system learns is to differentiate between “self” and “non-self” (aka foreign invader). Sometimes there are cells that get confused and react against self but when the system is working smoothly, these cells get rapidly destroyed to prevent them from doing harm. Unfortunately, it doesn’t always work perfectly and through various mechanisms, the immune system may fail to recognize “self” as safe. This is when the immune system starts attacking it’s own body and an autoimmune disease occurs.

Some commonly known autoimmune diseases are Hashimoto’s thyroiditis, Type 1 diabetes, multiple sclerosis, psoriasis, rheumatoid arthritis and Celiac disease but autoimmunity can impact any tissue of the body. Those that develop an autoimmune disease are at higher risk for developing another type. The National Institutes of Health estimate that at least 23.5 million Americans suffer from an autoimmune disease and it’s on the uprise. These disorders tend to be more prevalent in woman for reasons that aren’t well understood. And it is now in the top ten leading causes of death for girls and women until the age of 64.

Researchers are studying many potential causes including bacteria or viral infections that create antigens that look enough like “self” that the immune system becomes confused. There have been direct links to environmental toxins, too many to list here, causing tissue damage that then trigger the autoimmune cascade. Genetics may also contribute and certain genes cause a person to be more predisposed to a particular autoimmune disease.

The health of the gut and microbiome, (the normal bacteria that lives in our GI tract), plays an important role because this is where 80% of the immune system exists. Nutrition comes in as a critical factor in its impact on the microbiome, inflammation, and GI health. Inflammation may act as an initiator and definitely as a driver of the autoimmune process, literally adding flames to the fire. Chronic stress is implicated as spikes of cortisol (the infamous stress hormone) can turn off the immune regulation that allows the shut down of the cells that are reacting to “self”. Sleep quality also must be considered as a great deal of immune regulation occurs during the hours of sleep. Environmental factors, as already mentioned above, from chemical exposures in the air, water, our food, cosmetics, body products and so much more, can act as the trigger.

It shouldn’t be surprising that these diseases are often very complex to treat and may require more than one specialist for an individual to receive the best care possible. Naturopathic physicians focus on prevention whenever possible but can also play an important role on the healthcare team. Our focus is on the whole person and optimizing how the body functions in all aspects while working on removing what may be adding to the damage. We evaluate and assist with everything from health of the GI tract to stress management to quality of diet to educating on how to limit exposure to environmental toxins. This can feel overwhelming to say the least but the physicians at True Health Medicine, PC are here to help.

Dr. Wendy Rogers is a naturopathic physician and acupuncturist with a family practice in Tualatin at True Health Medicine, PC. The clinic is located at 8555 SW Tualatin Rd, 503-691-0901.

The Journey to Achieving a Black Belt